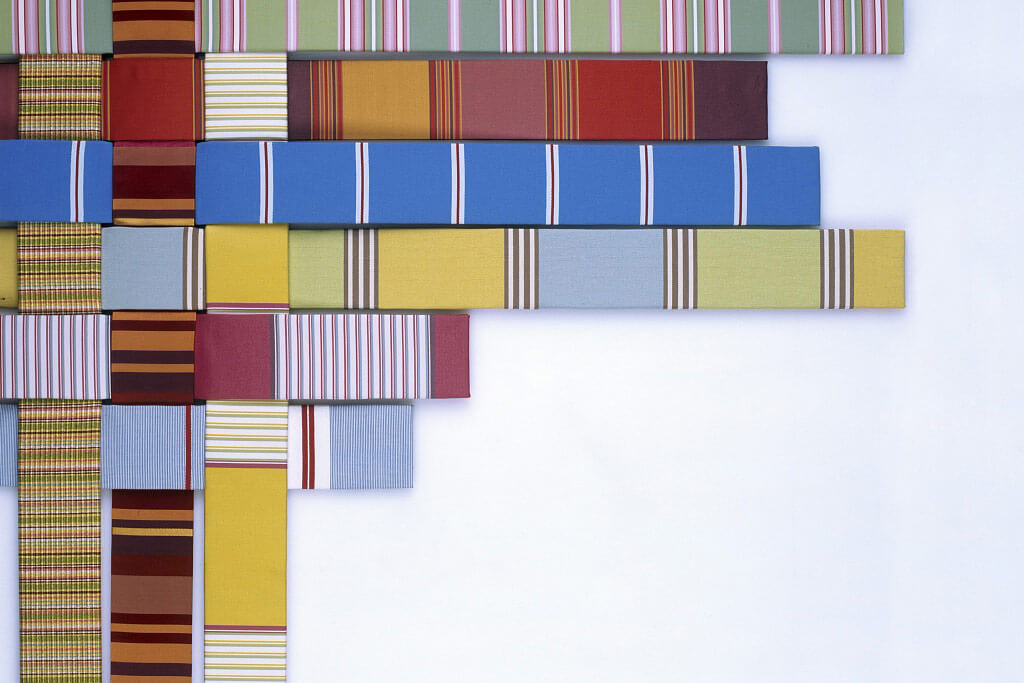 Application of green chelating agents in textile and dyeing auxiliaries:

Green Chelates can be used as chelating and dispersing agents in textile system, used as printing and dyeing auxiliary agents to soften water quality, used as complexing agents to metal ions during scouring and bleaching, used as leveling agents & dispersants for active dyes, direct dyes and vat dyes.

Used as scouring aids, green chelats can disperse dirt and impurities, chelate and disperse calcium & magnesium ions in scouring liquid, which is beneficial to the removal of pectin, and prevent the formation of insoluble calcium and magnesium salts and deposits on fabric, thereby improve the moisture absorption and hair efficiency of the fiber.

Used as bleaching aids, adding chelating dispersant to bleaching liquid, show significant complexing force to calcium, magnesium, iron, copper and other metal ions in bleaching liquid, can prevent the fabric strength from decreasing and the generation of holes, and significantly improves the whiteness .

When dyeing dyes, adding chelating dispersants can effectively complex calcium and magnesium ions in dye liquor, which will have strong dispersing effect on dyes and coatings, and can prevent the dye precipitation.

Chelates also can be used as rinsing agents for textiles in textile system, which can reduce the ash content of textiles. 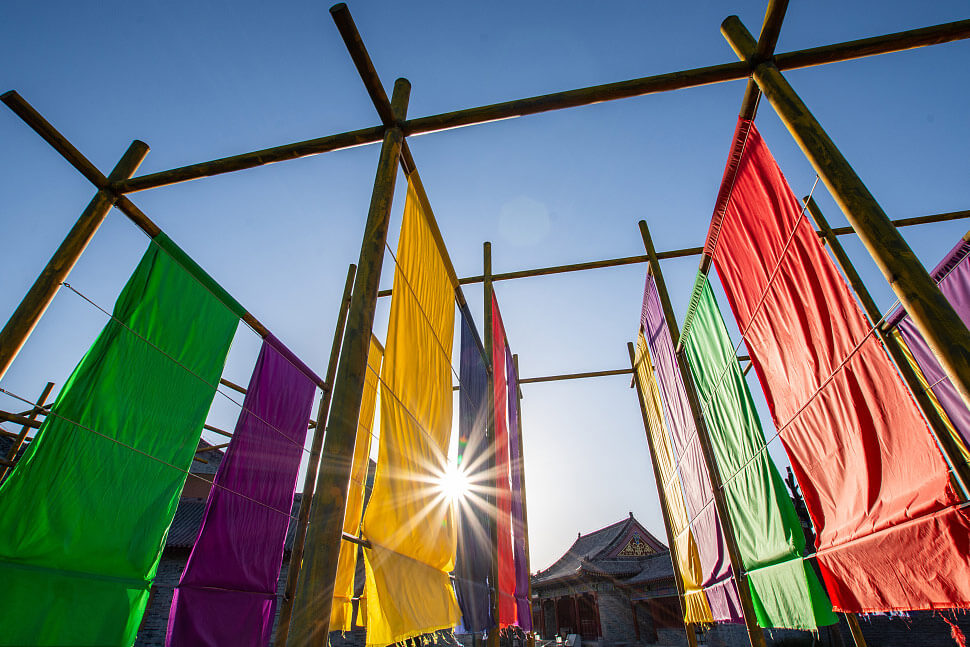 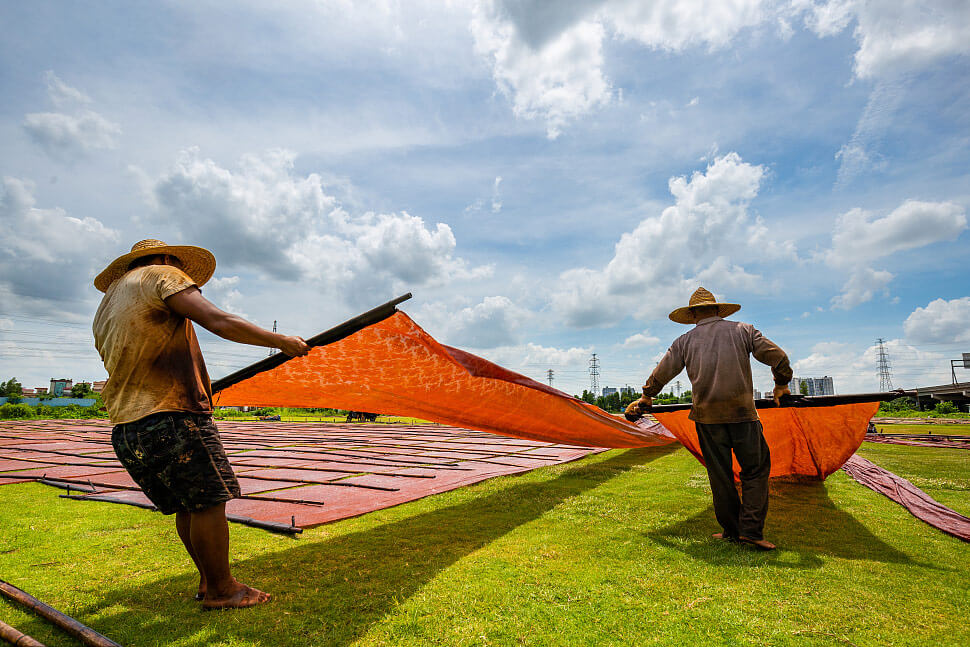 Yuanlian Chemical specializes in the production of polyaspartic acid and tetrasodium iminodisuccinate, with stable quality and excellent quantity! 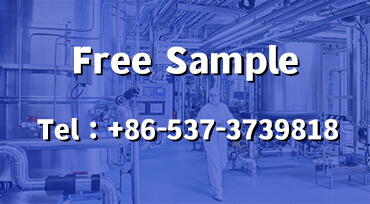